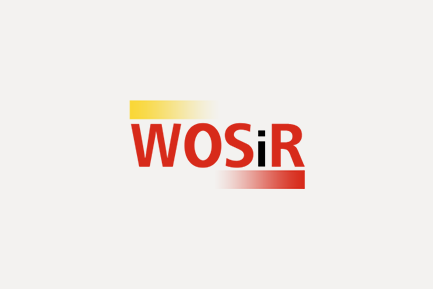 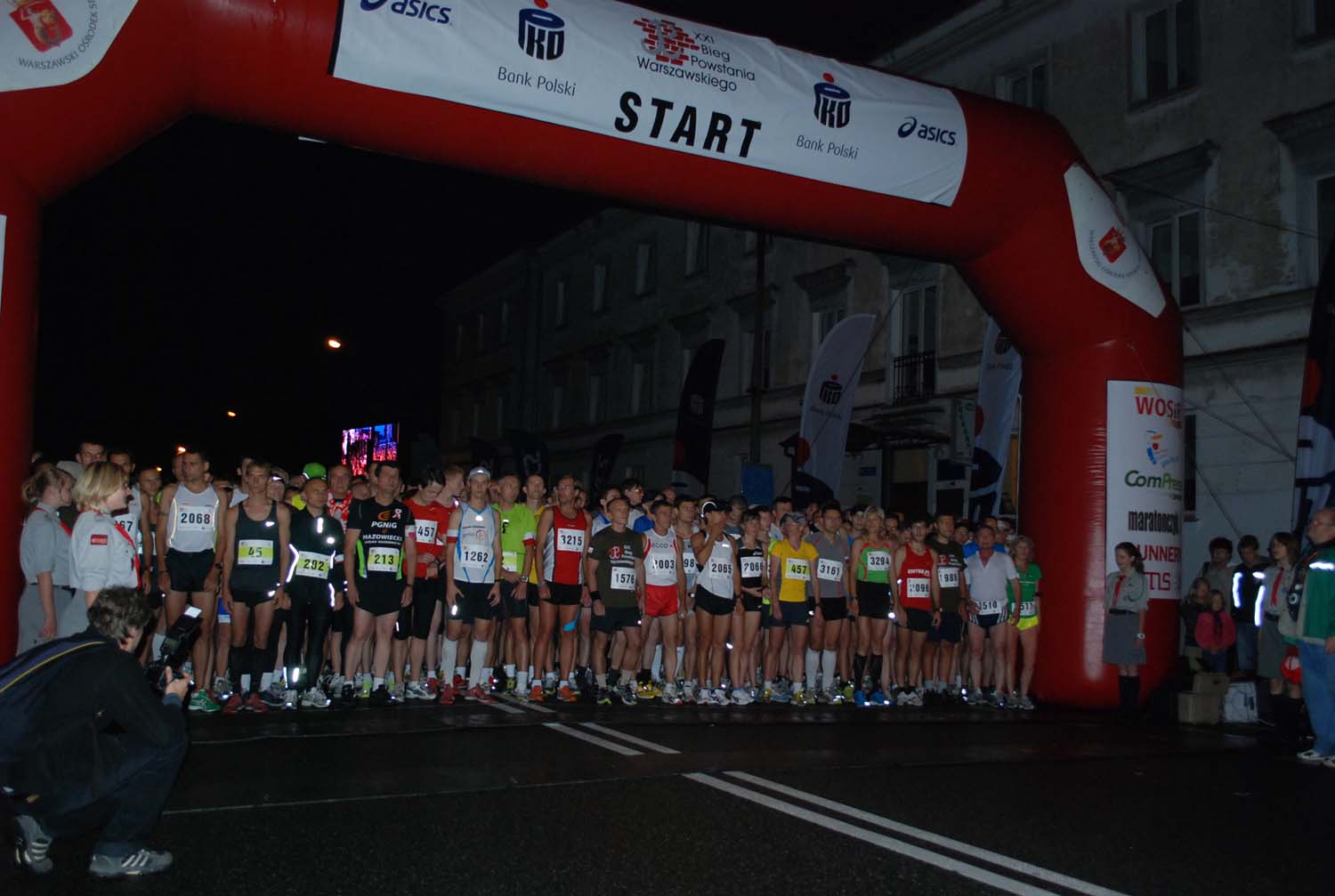 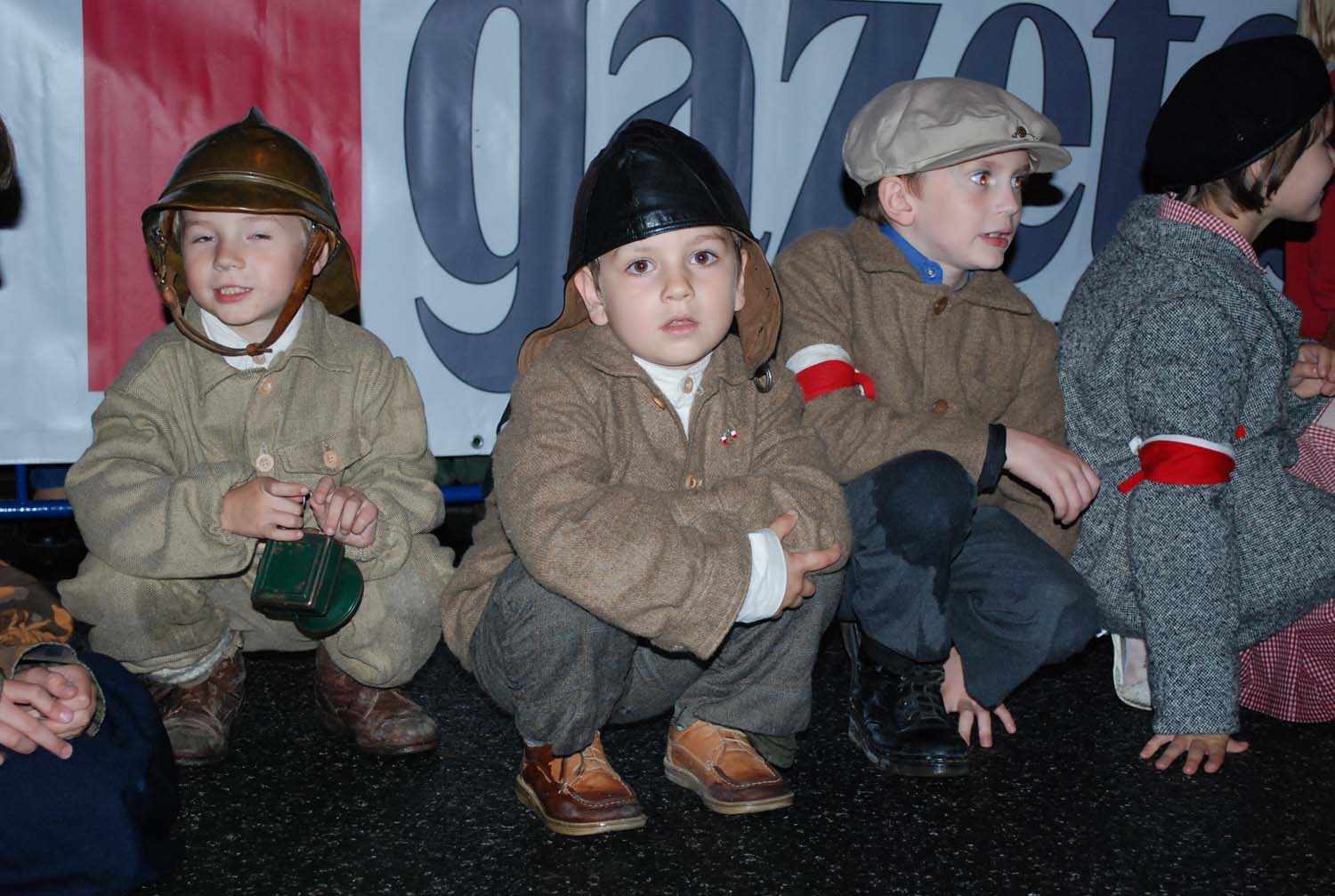 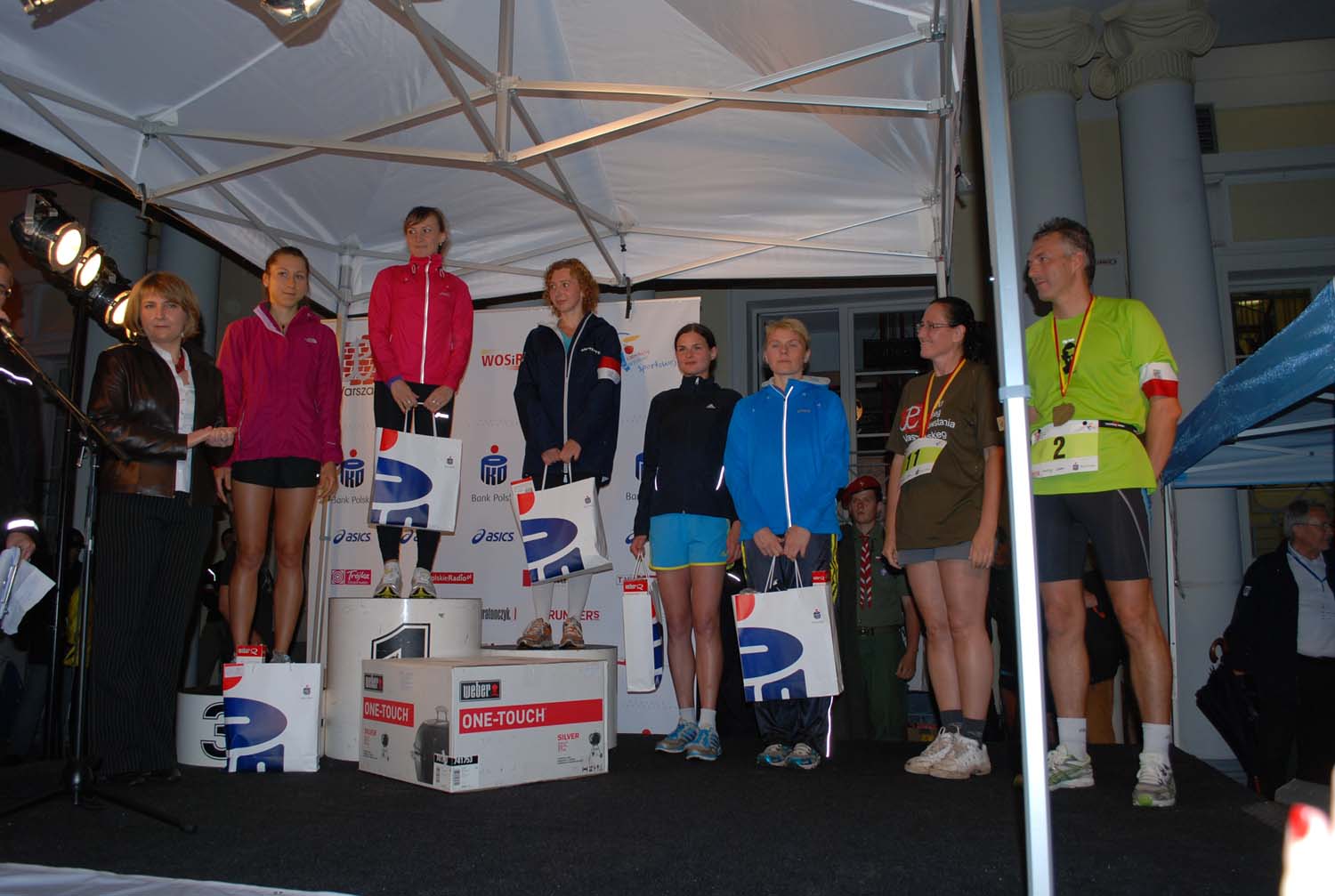 One of few running events in Poland organised at night. Thanks to the original and unique setting the atmosphere of the Run is very unique, which fully reflects the symbolism of Warsaw Uprising, in memory of which the run takes place. During the 20th edition of the Run, ComPress S.A. created a communication strategy of the run, acquired sponsors, and media patrons. Another result of the actions was generation of proper attendance during the run.

Over 3,200 participants ran in the 20th edition of the run,which was a record number. Estimated number of materials generated in the media was about 200 (including 36 on radio and TV).

Slogan „Run for Memory” was created and later became an element that unites three historical runs organised by Warsaw’s Sport and Recreation Centre. It touched many Poles for whom the memory of the Warsaw Uprising participants is an important element of their identity.

There was also an exceptional initiative aimed at those who wanted to honour the memory of Warsaw Uprising veterans in a way other than running – it was “Chain of Remembrance”. Hundreds of people of Warsaw participated in this initiative – with candles in their hand they came to stand along the route of the Run and created a candle light chain of all those that remember the Uprising fighters.

Subject-matter support of communication activities of the Agency was provided by Mr Juliusz Kulesza – a Warsaw Uprising veteran and author of numerous books about World War II. An unforgettable atmosphere along the route of the Run was ensured by a historical reconstruction group “Radosław 44 Squad”. All this was crowned by light and sound effects and a presentation of large format archive photos of the Warsaw Uprising times.