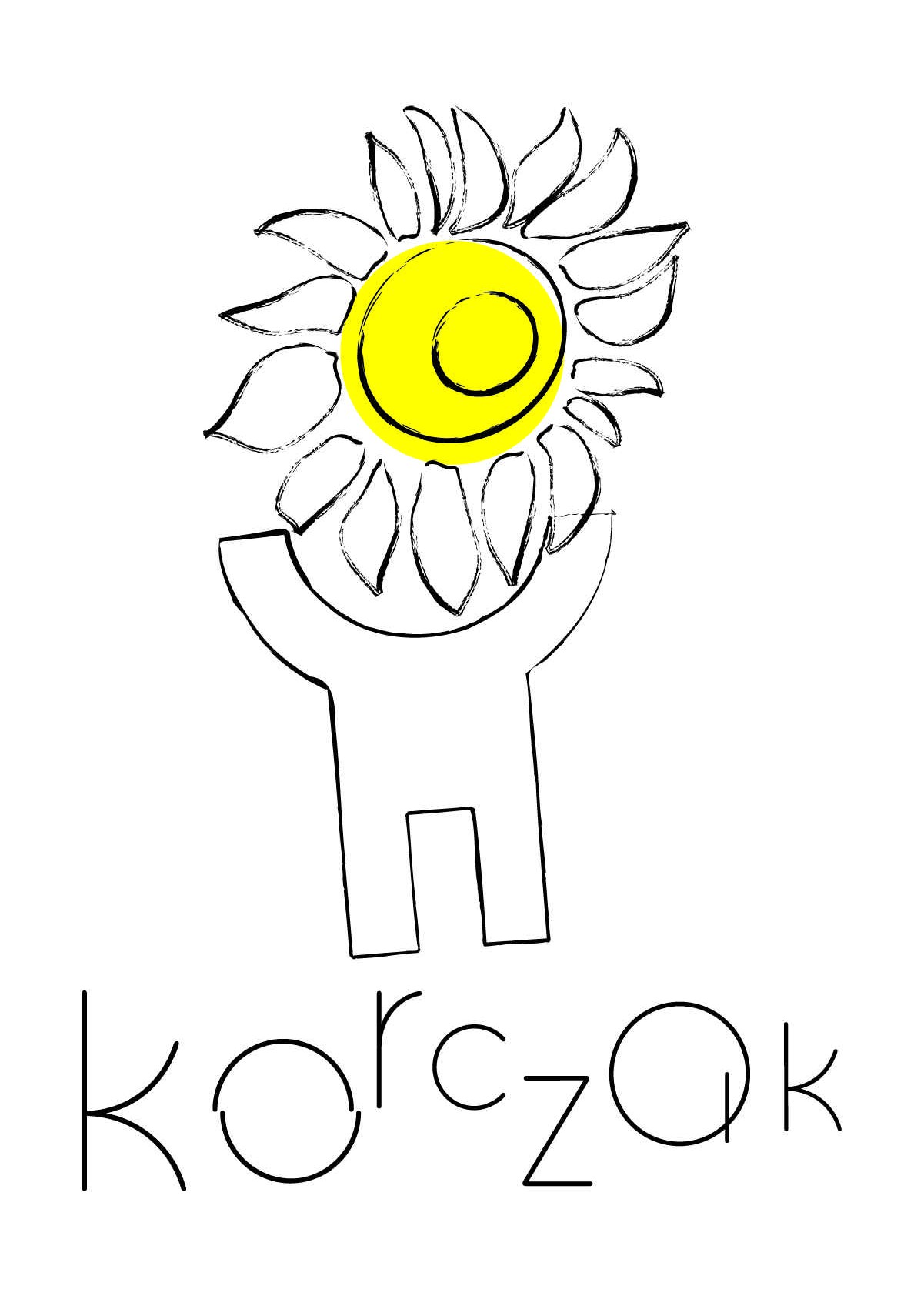 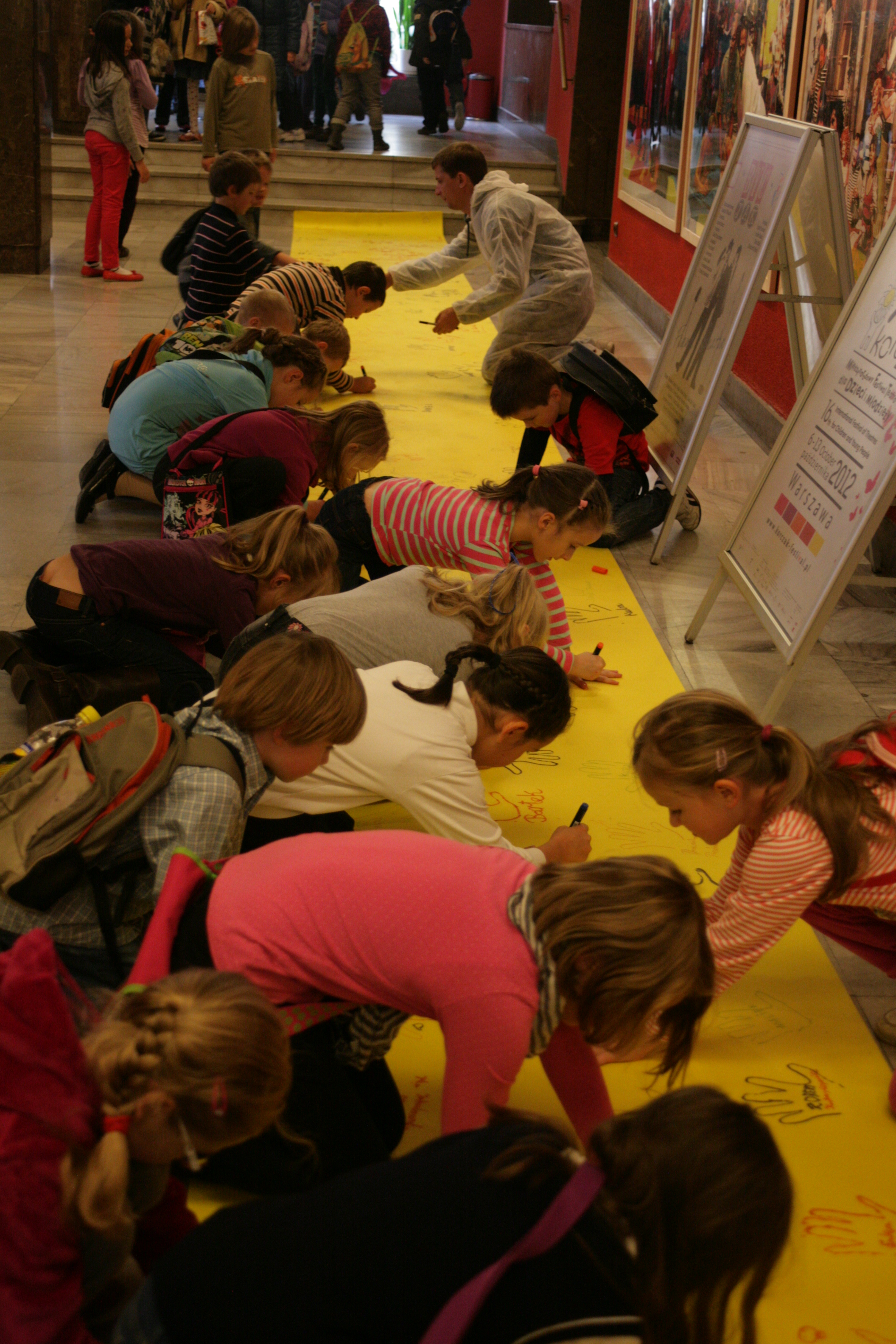 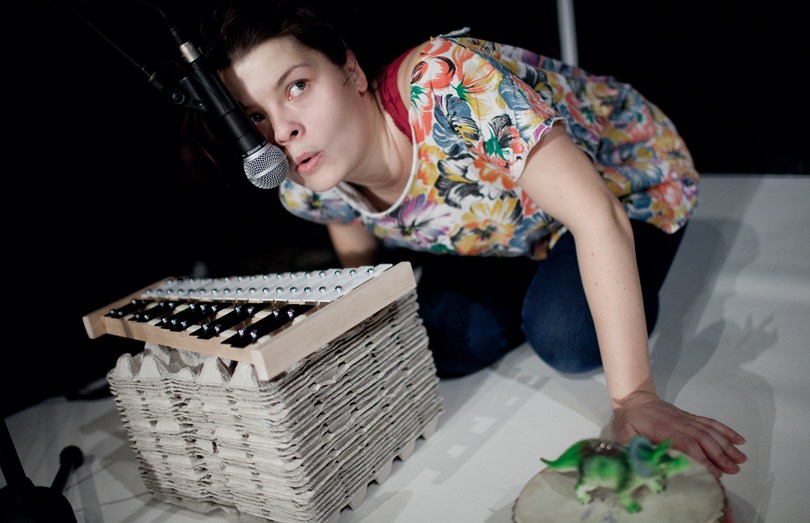 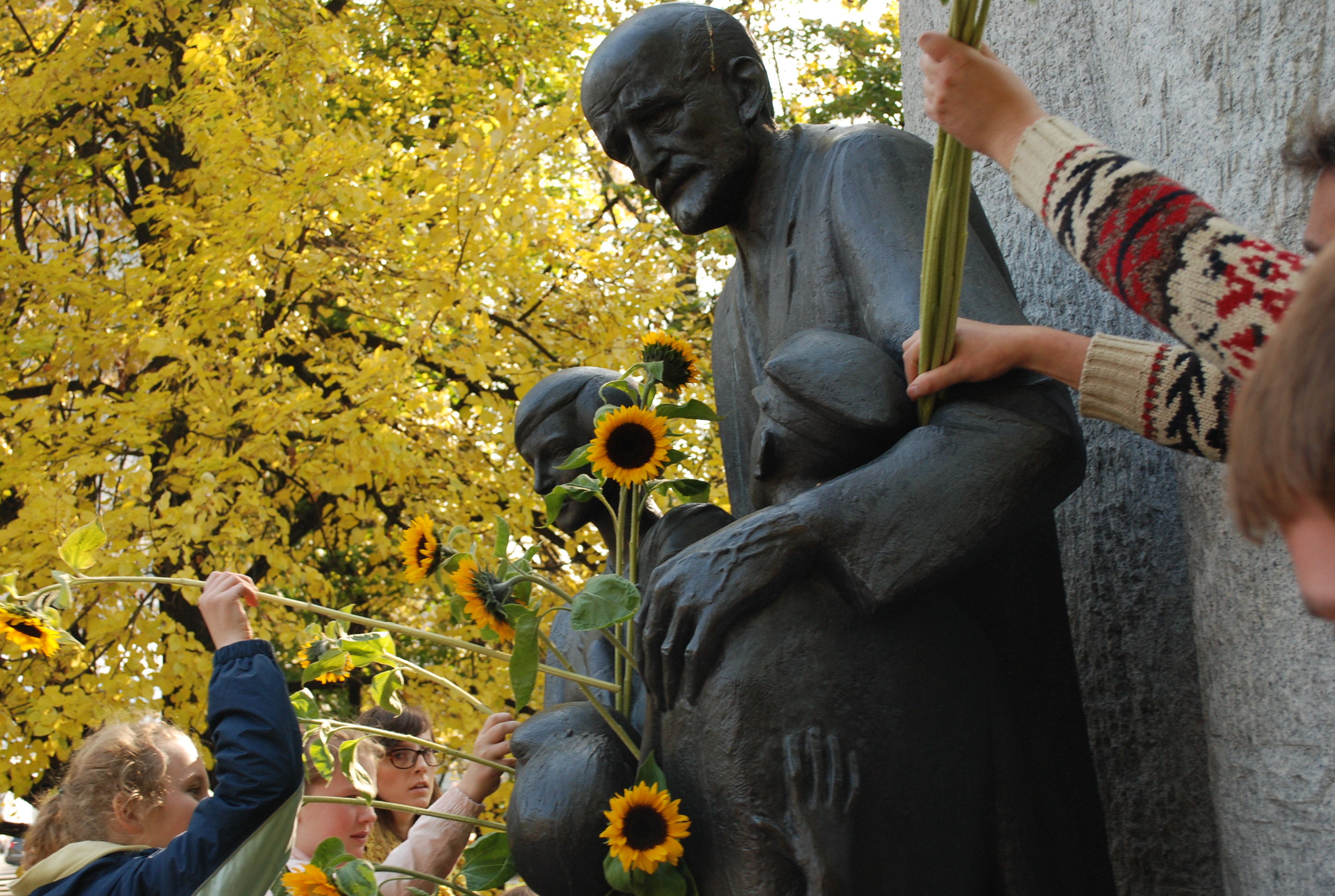 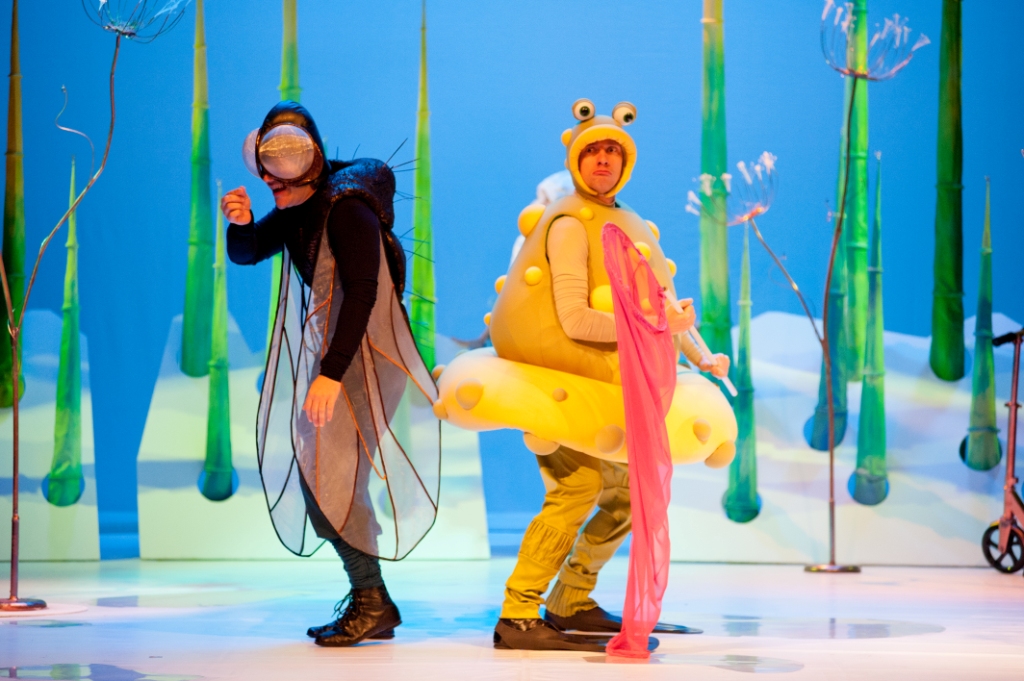 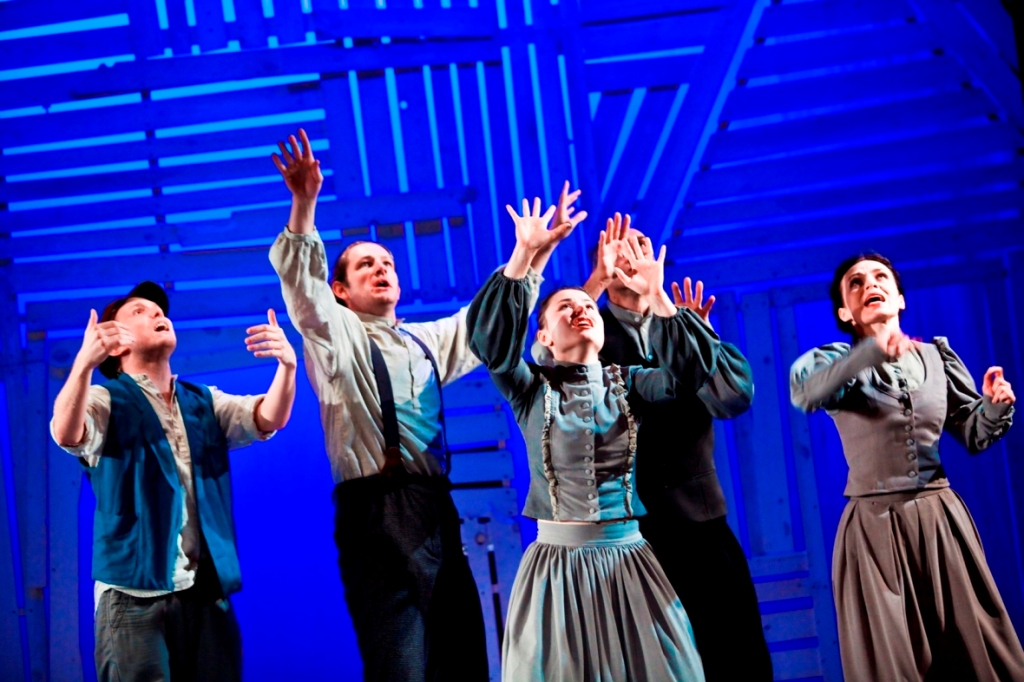 Since 1996 the KORCZAK Festival has been organised by the same organisation – the Polish Centre of ASSITEJ – International Association of Theatres for Children and Young People. The key initiator is Mrs Halina Machulska – a pedagogue, actress, and director, who popularises drama in Poland.

The festival is one of the most important theatrical events and the marker of quality of educating young audience through various forms of theatre. During the festival each year there are over 100 theatrical events. The Korczak Festival is held in several theatres in Warsaw, including Powszechny and LALKA. Every year thousands of viewers may see the best theatre productions from Poland and the World. Performances are evaluated by theatre experts and Junior Jurors. The Honorary Director of the Festival is Professor Maciej Wojtyszko – a theatre and film director, playwright, author of science-fiction and fiction books for children, Dean of the Directing Department of the Warsaw Academy of Dramatic Art. For over ten years the Festival has been conducted by Grażyna Karwowska-Winiarek – author of cultural projects, manager, graduate of the School of Management of the Warsaw University. Art Director is Wojciech Stefaniak – stage name Faruga, who graduated from the Department of Directing of the Warsaw Academy of Dramatic Art, director, author of numerous concepts and international drama projects.

For nearly twenty years the festival draws attention to how good and necessary it is to use drama in educating young people. Education through theatre is to shape young people’s minds by stimulating their imagination, making them more sensitive to the surrounding world and people, teaching how to tell the good from evil as well as making friends.

There are also several tens of artistic events held during the Festival: performances, happenings, exhibitions, workshops, theatrical installations, meetings with the people of theatre… And all this is done to awaken young people’s passion and love for the magical world of theatre, which they can discover and explore during the festival, along with their peers and guardians!