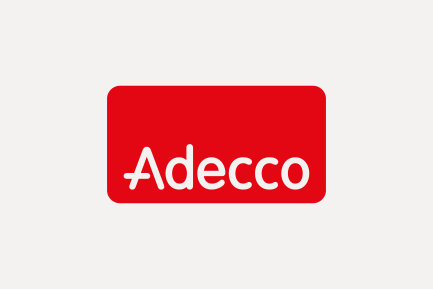 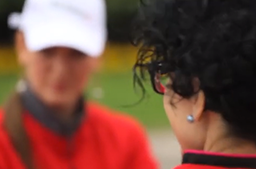 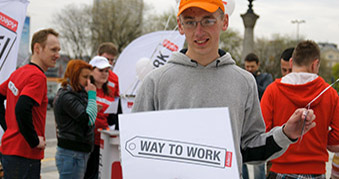 Media relations: Events organised in 5 cities in Poland encountered wide interest not only among young people. The participants were open to discussions about the problem of unemployment, they were very eager to hear advice on active ways of seeking employment. In all, there were several tens of publications about this event all over Poland.

Additionally, for the purpose of the event in Warsaw, a film production was created which depicted the climate of the event.

The objective of the international program „Adecco Way to Work” is fighting unemployment.
Since 2013 in over 50 countries in the world during special events
called „Street Day” Adecco has been inviting to active seeking of employment possibilities, particularly the young generation.

As part of the conducted project we developed a concept and strategy of communication of the event (preparation of a scenario and coordination of preparations for parallel events in 5 cities in Poland – Gdańsk, Poznań, Kraków, Wrocław and the main event in Warsaw and film production and media relations).

During the events in 5 cities in Poland Adecco employees advised those interested on professional issues. The main attraction of the main event held in front of the Warsaw’s Palace of Science and Culture was making a flower composition
of over ten meters long – a slogan of the “Way to Work” campaign.