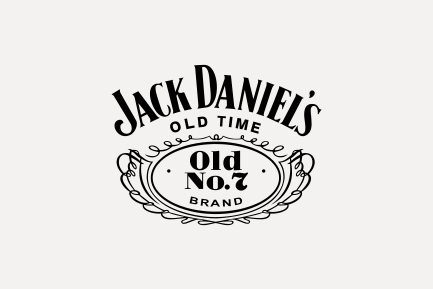 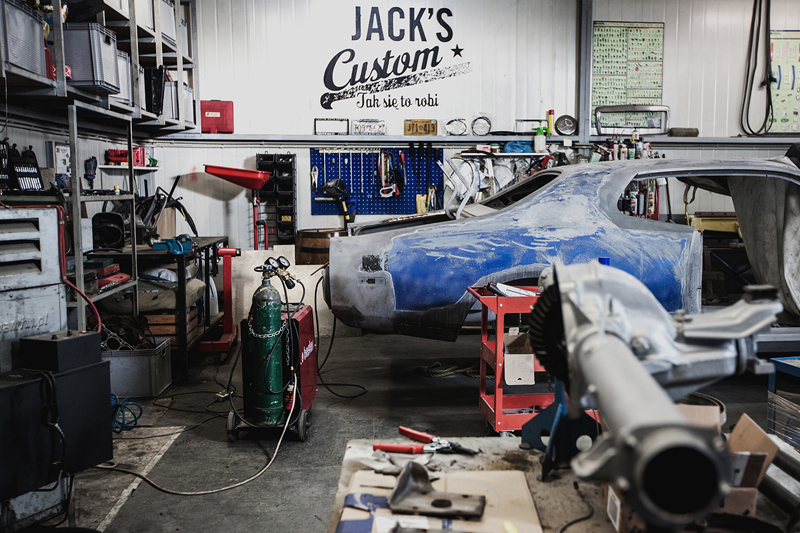 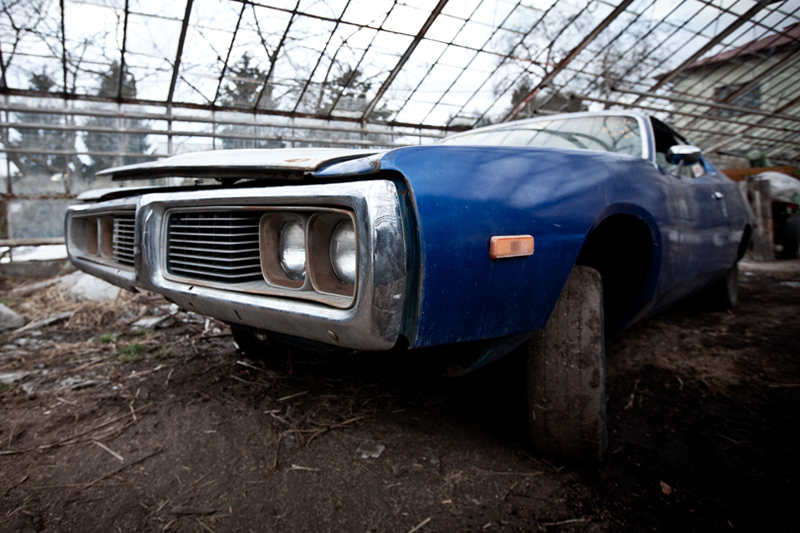 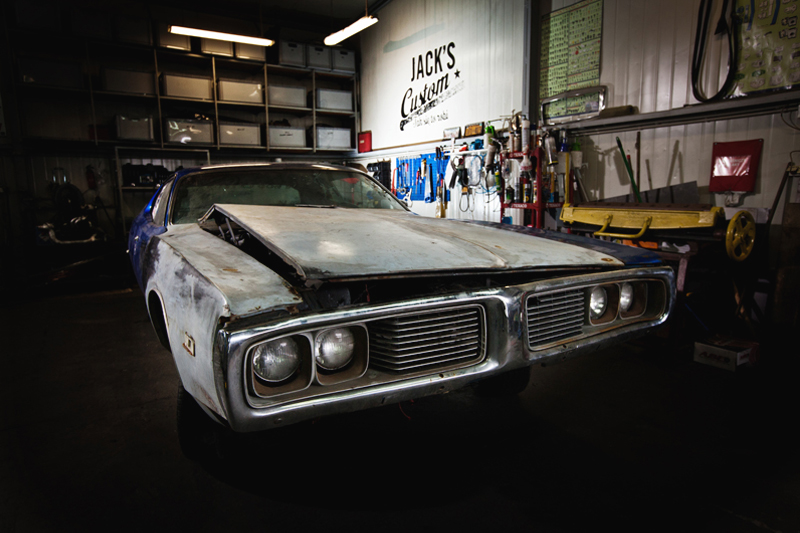 In 1973 Dodge Charger left the production line. When its tyres touched the road for the first time, nobody expected that after forty years turbulent events will bring it to Poland.

Such a story was unheard of even two years ago. When guys of the Jack’s Custom team found it abandoned somewhere in a forgotten place, none of its items showed its past greatness. Anyone who saw it then did not believe that its engine will once more roar at the pace of its 300 horse power.

This is the beginning of the story of the Jack’s Custom Project. A story that was crowned with a triumphant return, to the Polish roads, of a Dodge Charger renovated at Jack’s Custom.

There were over 70 publications about the Jack’s Custom project.

The competition finale and award giving took place at an evening event. When the Dodge Charger appeared on the stage, nobody doubted in “how it is done”.

Communication of this original project was the task that the Agency faced. According to the assumptions, the purpose of the PR activities was to reach lifestyle and motor media. But as one of the key elements of the project was caring for the smallest details, it was important that the journalists could feel the same emotions that were felt by the team renovating the car and see that the project authors did not accept even the slightest compromise.

How could they feel it? At each stage of the Dodge renovation the journalists could drop into the workshop, see how the work was going, and talk to the specialists that were working on the renovation of the vehicle. Finally, the Dodge was to become the award for the winner of the competition organised on the FB profile. It turned out that transparent communication with the media resulted also in numerous mentions of the consumer competition as well.